Frost Advisory no longer in effect.

Head coach removed because list of complaints was just too long 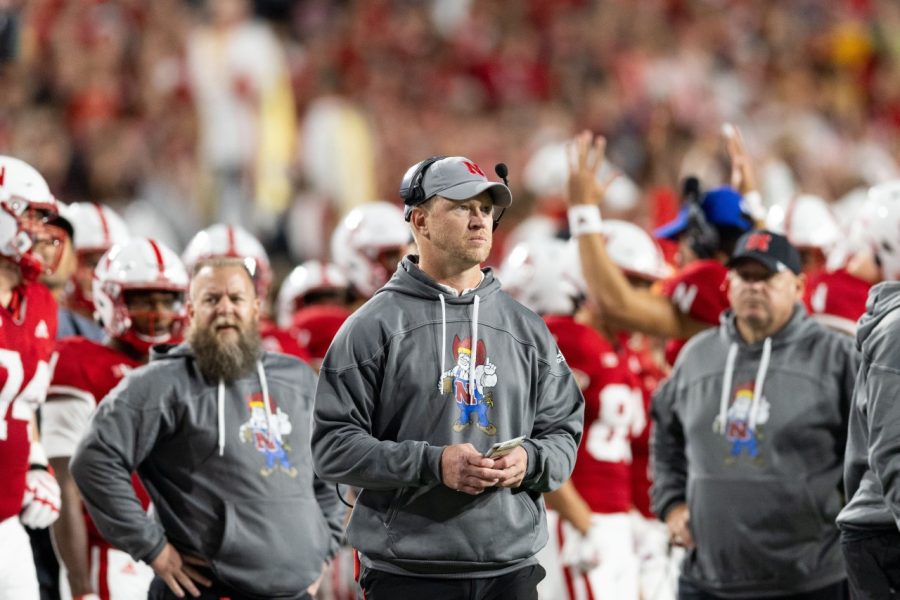 After the loss to Georgia Southern on Saturday, the game left many upset with Scott Frost. Fans wanted change within the football program, others wanted him gone. And as of Sunday morning, he is no longer the head coach for the Huskers.

The new head coach is still undecided but for now associate head coach Mickey Joseph will step in as the interim head coach for the reminder of the season. This is a historic event for the Cornhuskers, with Joseph being the first Black head coach for the football program at the University.

Frost played for the Cornhuskers in 1996-97, leading the team to a 13-0 season and an Orange Bowl championship win. Husker Nation thought he was the perfect fit to coach, after all he did have a perfect season at University of Central Florida.

His coaching career at Nebraska started in 2018 and had the worst single season record of any Nebraska head football coach in more than fifty years. His first season consisted of 4-8, and 6 single losses in a row. Add that to his list of accomplishments.

Fast forward to 2022, the team opened their season in Dublin with a 31-28 loss to Northwestern. This was Nebraska’s 6th season opener loss under Frost, and his first warning from the athletic department. Add that to his list of accomplishments.

Back home, the team hosted North Dakota on Sept. 3 and gained the first win of the season. It would soon go downhill from there, this past weekend there were many complaints about his plays that raised red flags, supporting their decision to fire him. In less than 12 hours, after the stadium went dark, he was no longer the “golden coach” that was going to save Husker football. Add that to his list accomplishments.

In a press conference on Sept. 11, athletic director Trev Alberts said that the program owed the players and fans an opportunity for a winning season. But in reality, the university owes Frost $14 million dollars. Add that to his list of accomplishments.

The university held a press conference Tuesday afternoon with Coach Joseph, he said that his number one focus is the guys on the team. Making sure they are ok physically and mentally ready to play. His new role will have some getting used to, but these guys can adapt to the change.

To recap, Frost’s list of accomplishments includes losing six season openers, calling weird plays, coming to Nebraska to save football and earning a big payout to be unsuccessful. His list concludes here.